The accidental death of the older son of an affluent family deeply strains the relationships among the bitter mother, the good-natured father, and the guilt-ridden younger son.

"Ordinary People" is a 1980 American drama film that marked the directorial debut of actor Robert Redford. The film stars Donald Sutherland, Mary Tyler Moore, Judd Hirsch, and Timothy Hutton. The story concerns the disintegration of an upper-middle class family in Lake Forest, Illinois, following the death of one of their sons in a boating accident. The screenplay by Alvin Sargent was based upon the 1976 novel "Ordinary People" by Judith Guest. 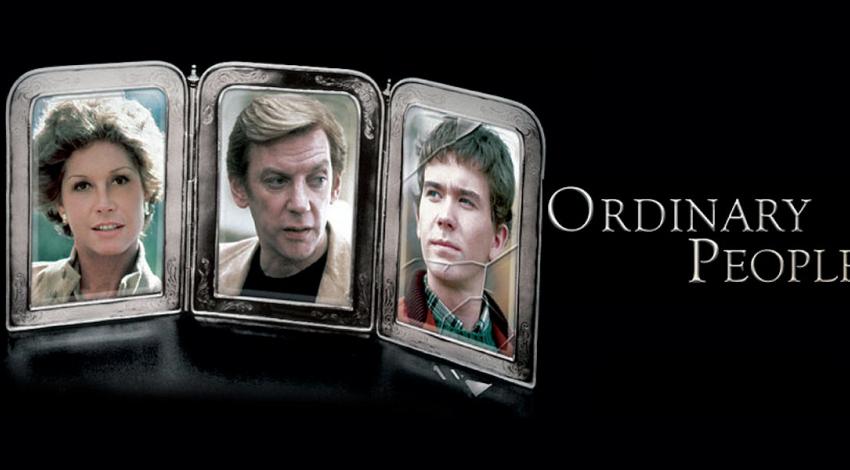 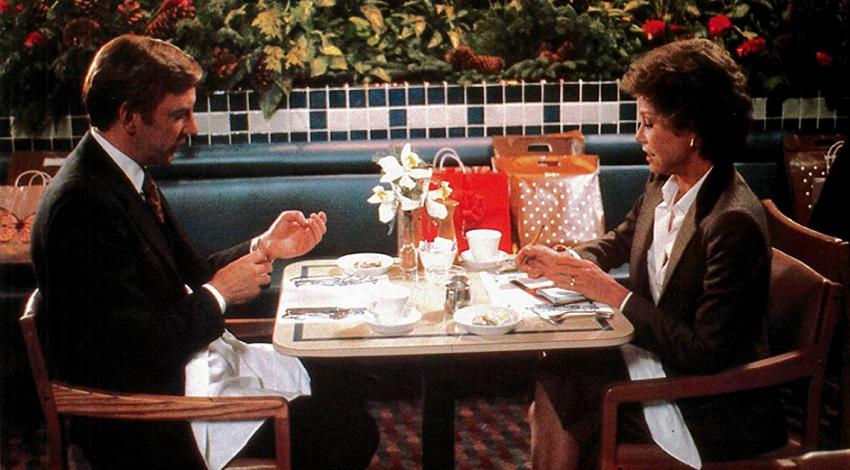 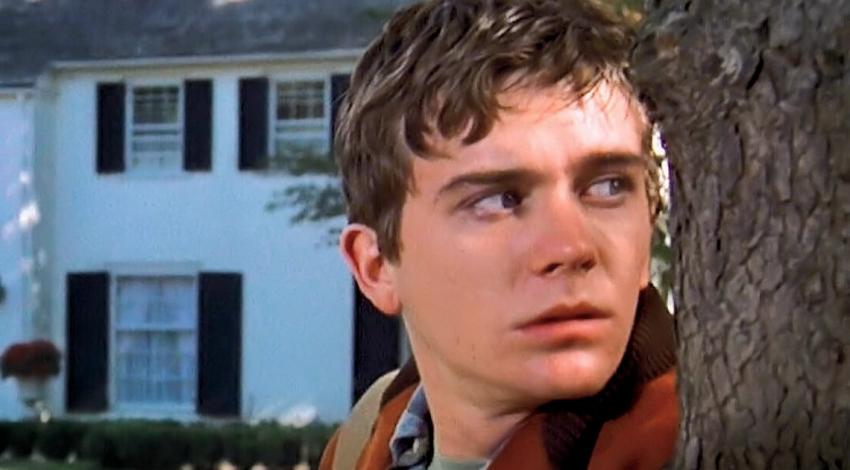 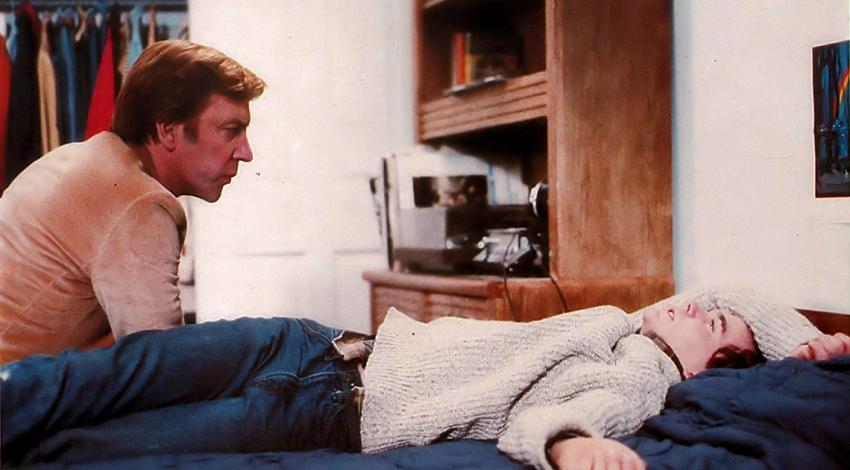 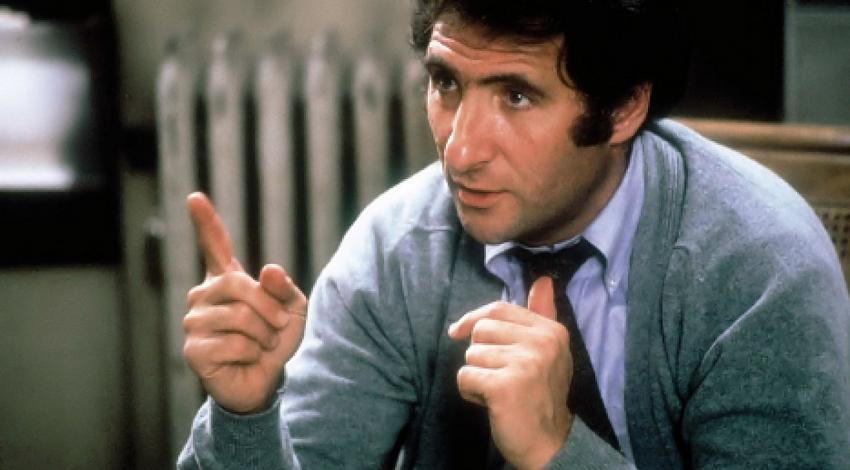 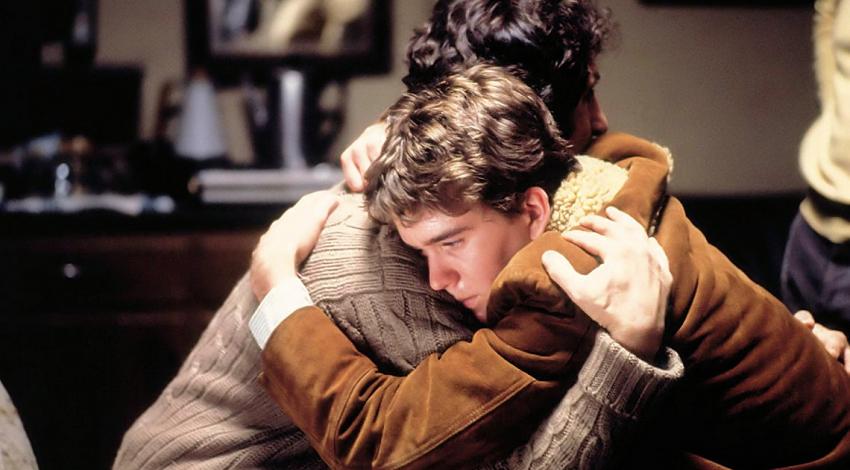 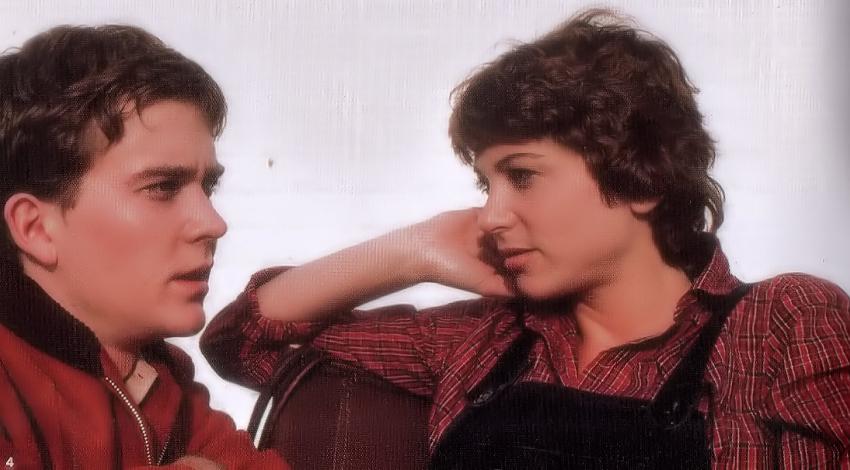 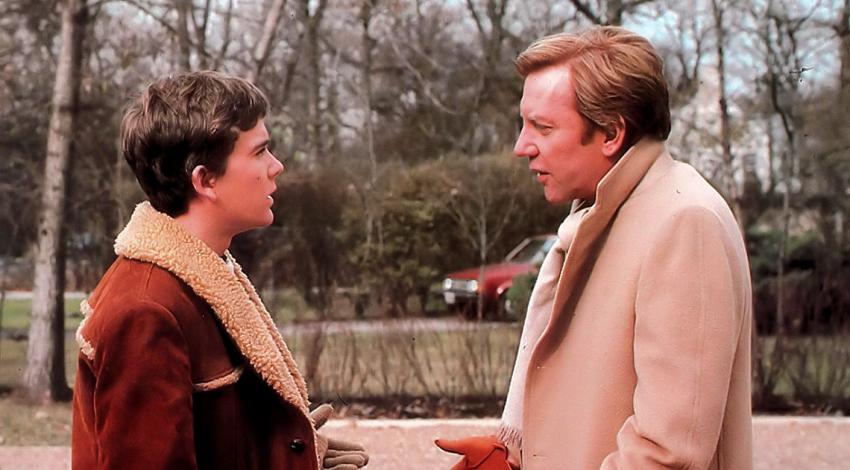 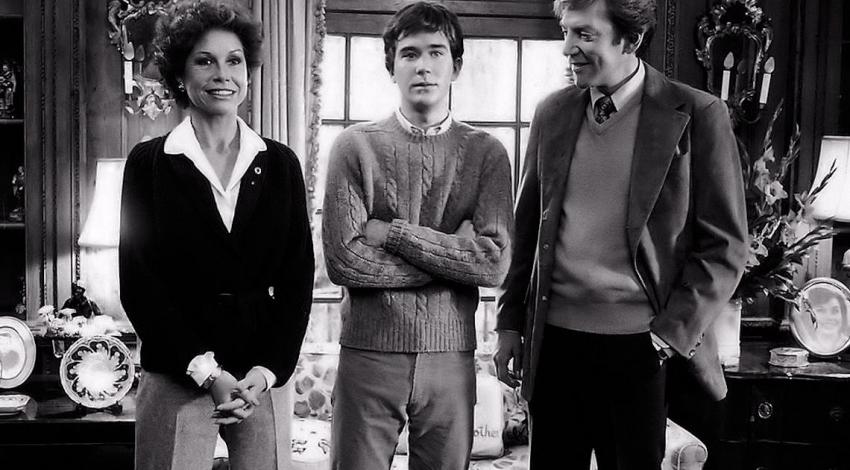 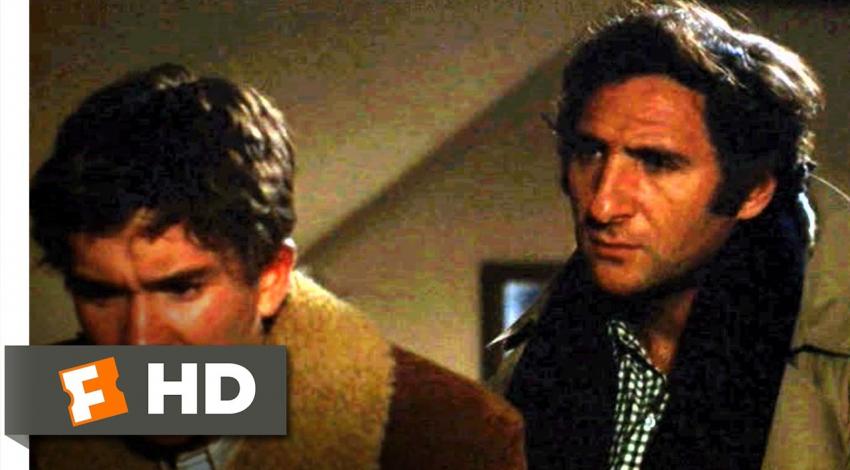 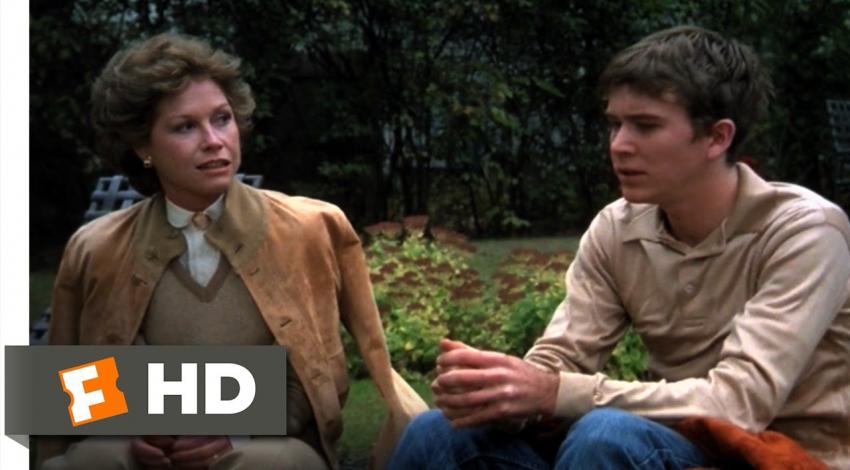 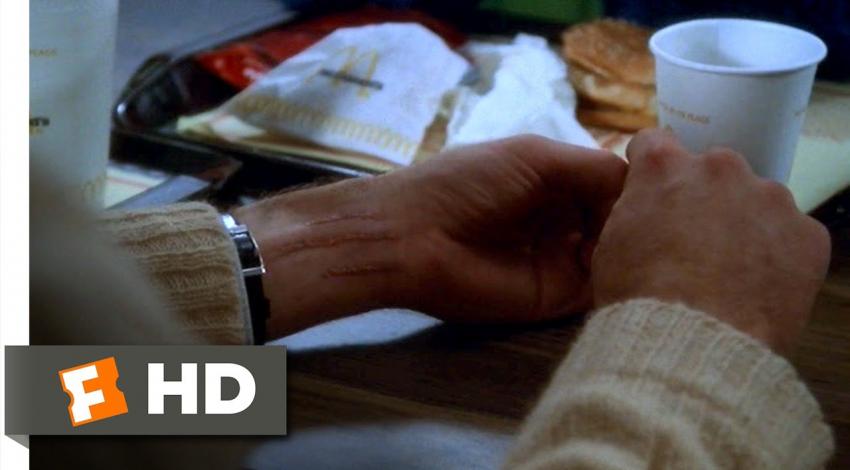 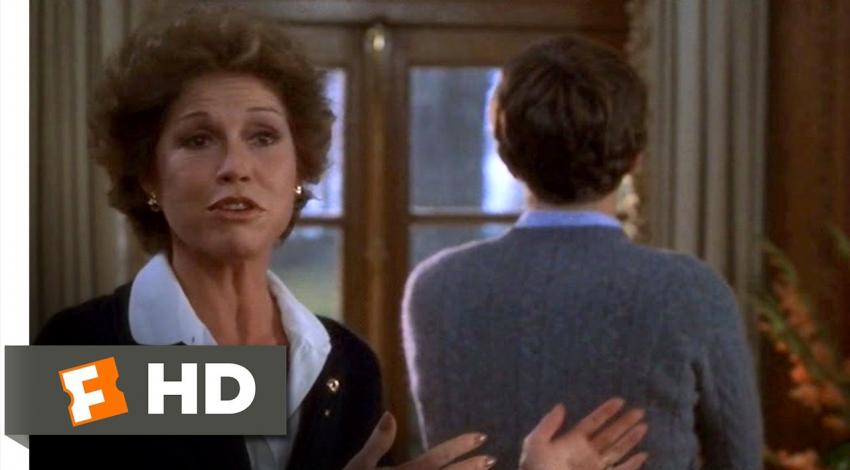 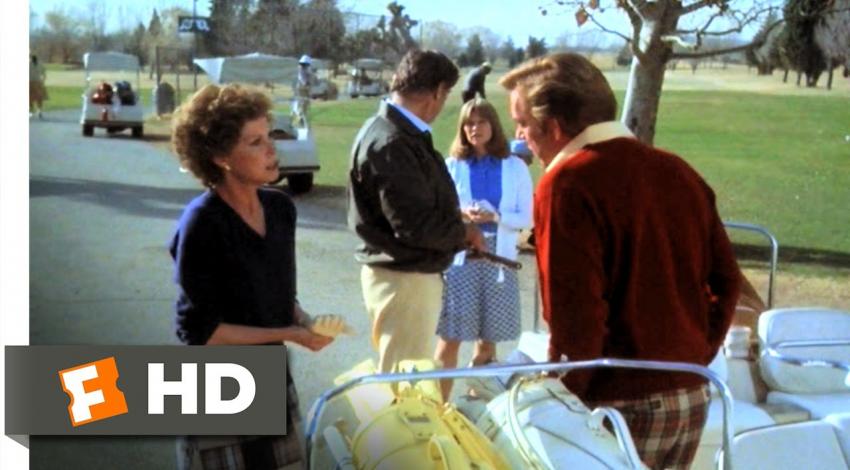 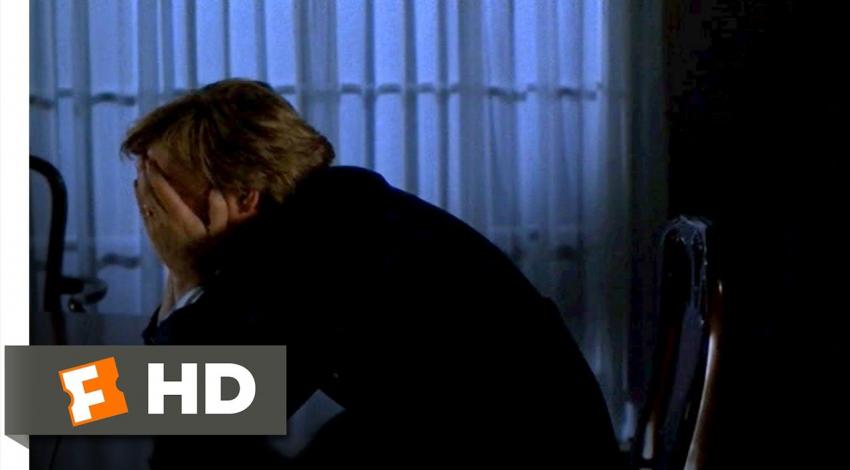 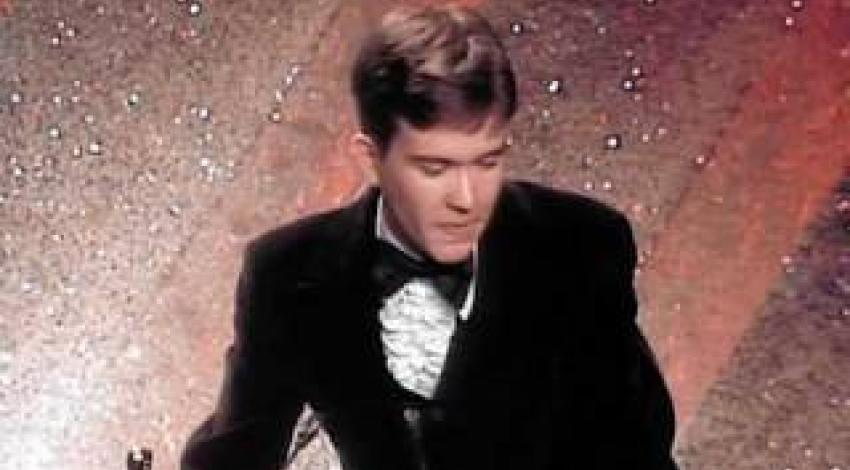 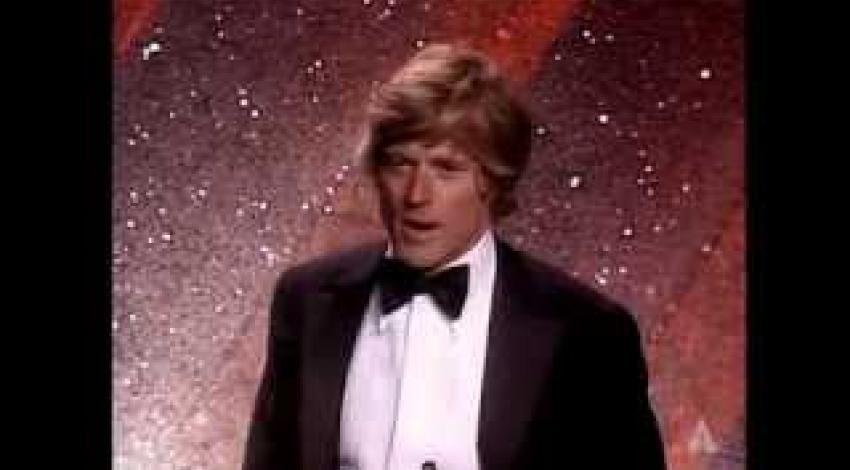 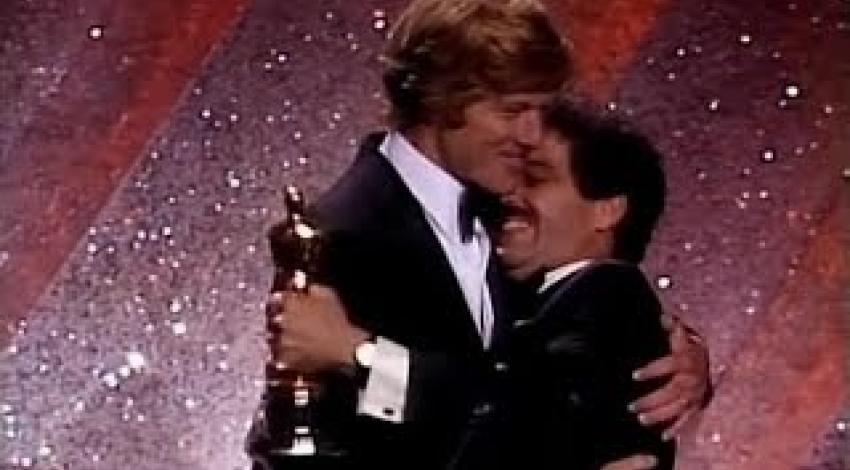 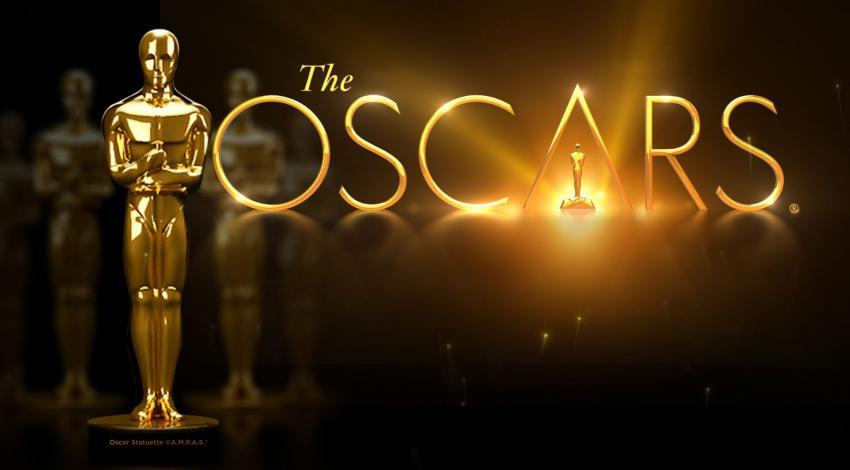 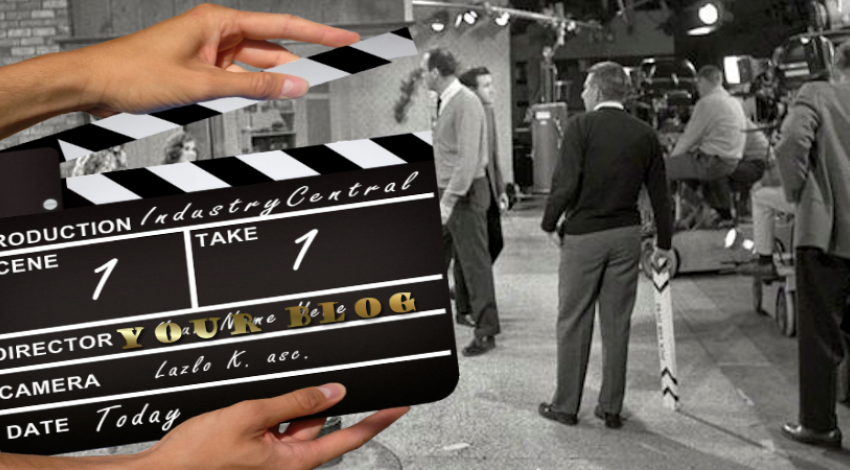 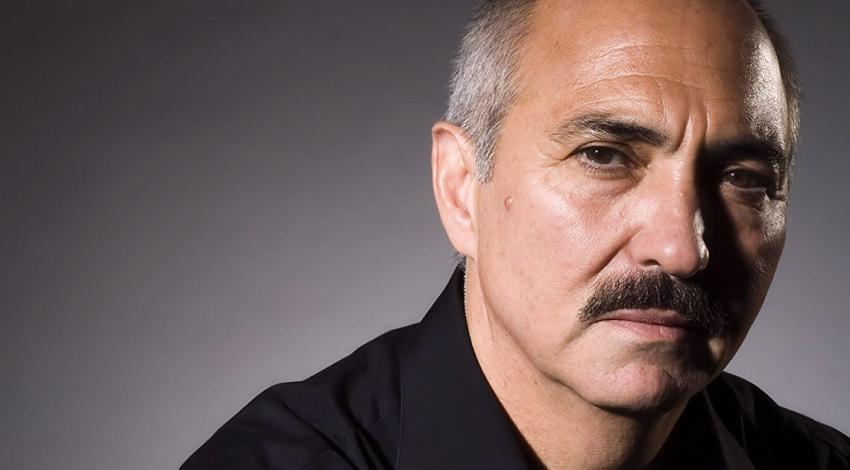 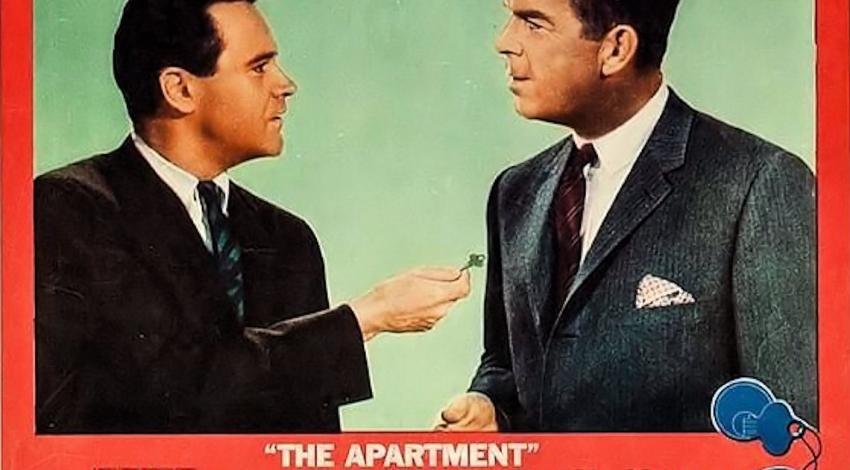 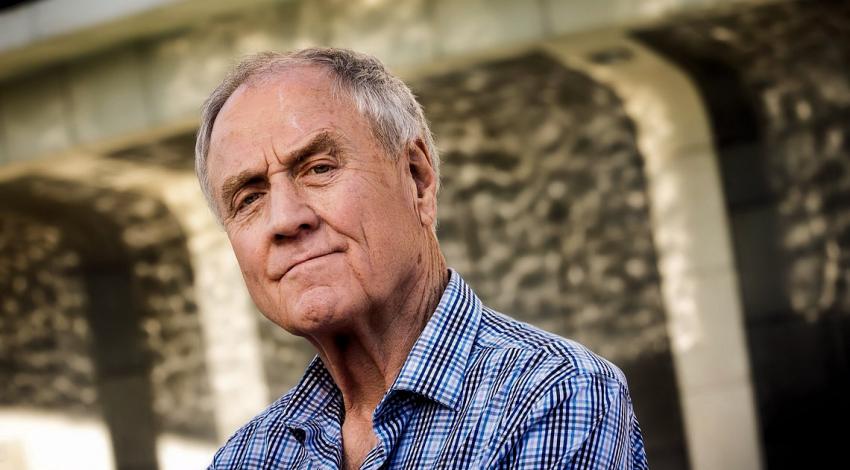 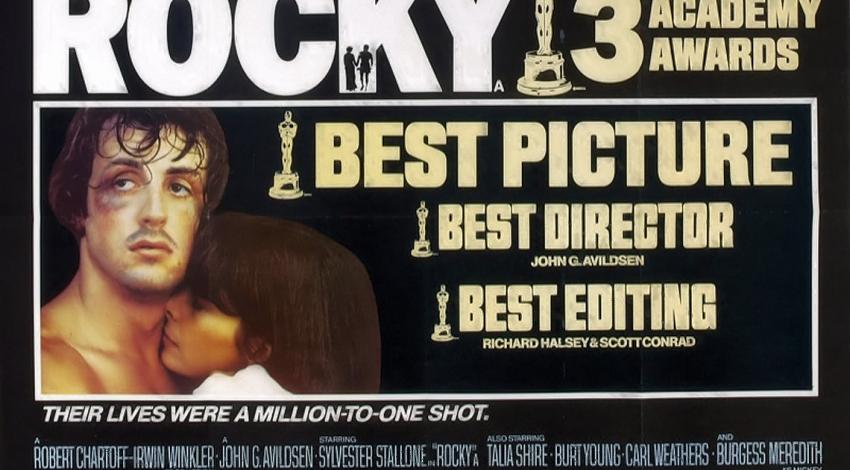 John Aylward- Firing on All Cylinders 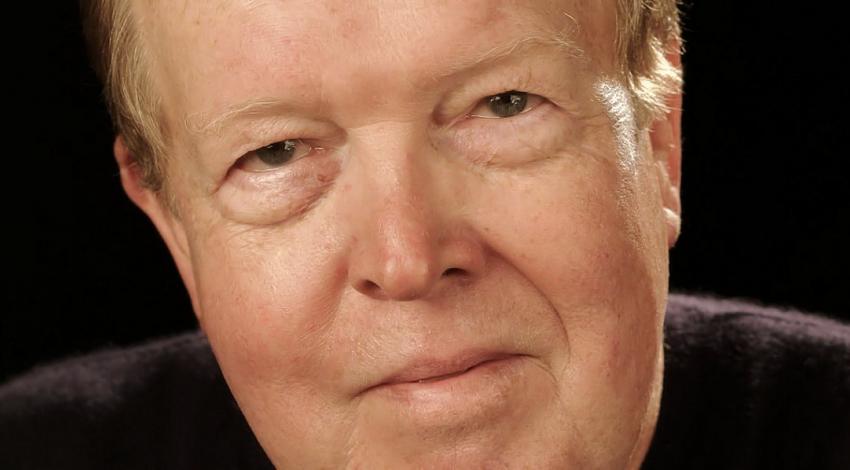 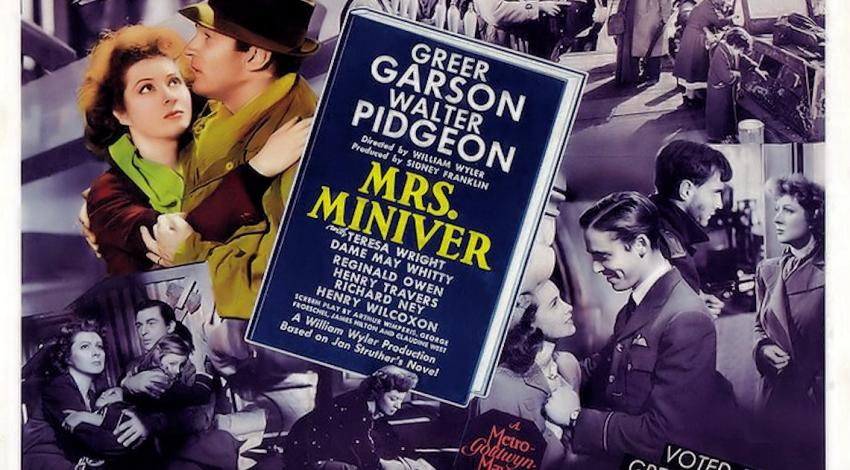