Los Angeles citizens with vastly separate lives collide in interweaving stories of race, loss and redemption. produced, directed, and co-written by Paul Haggis. The film features racial and social tensions in Los Angeles. A self-described "passion piece" for Haggis, Crash was inspired by a real-life incident, in which his Porsche was carjacked in 1991 outside a video store on Wilshire Boulevard.

Several characters' stories interweave during two days in Los Angeles: a black detective estranged from his mother; his criminal younger brother and gang associate; the white district attorney and his irritated, pampered wife; a racist white police officer who disgusts his more idealistic younger partner; an African-American Hollywood director whose wife must deal with the racist officer; a Persian-immigrant father who is wary of others; and a hard-working Hispanic locksmith family man. 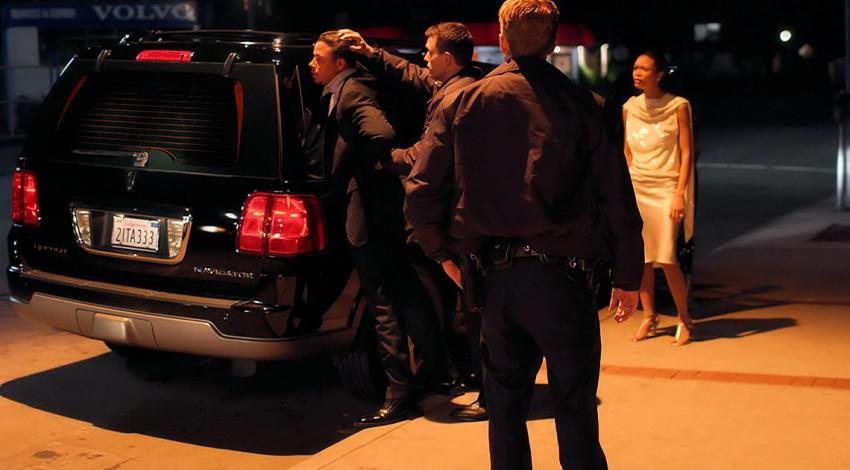 Julie Dolan - In control of the reins

Confessions of a retired Stunt Woman I