A young F.B.I. cadet must receive the help of an incarcerated and manipulative cannibal killer to help catch another serial killer, a madman who skins his victims.

"The Silence of the Lambs" is a 1991 American horror-thriller film directed by Jonathan Demme and starring Jodie Foster, Anthony Hopkins, and Scott Glenn. It was adapted by Ted Tally from Thomas Harris' 1988 novel of the same name. The novel was Harris's second to feature the character of Dr. Hannibal Lecter, a brilliant psychiatrist and cannibalistic serial killer. The film was the second adaptation of a Harris novel to feature Lecter, preceded by the Michael Mann-directed Manhunter in 1986. In the film, Clarice Starling, a young U.S. FBI trainee, seeks the advice of the imprisoned Dr. Lecter to apprehend another serial killer, known only as "Buffalo Bill".

In 2011 he film was deemed "culturally, historically or aesthetically" significant by the U.S. Library of Congress and was selected to be preserved in the National Film Registry.

Produced by: Kenneth Utt, Edward Saxon, Ron Bozman
Screenplay by: Ted Tally
Based on: The novel, "The Silence of the Lambs" by Thomas Harris
Music by: Howard Shore
Cinematography: Tak Fujimoto
Edited by: Craig McKay 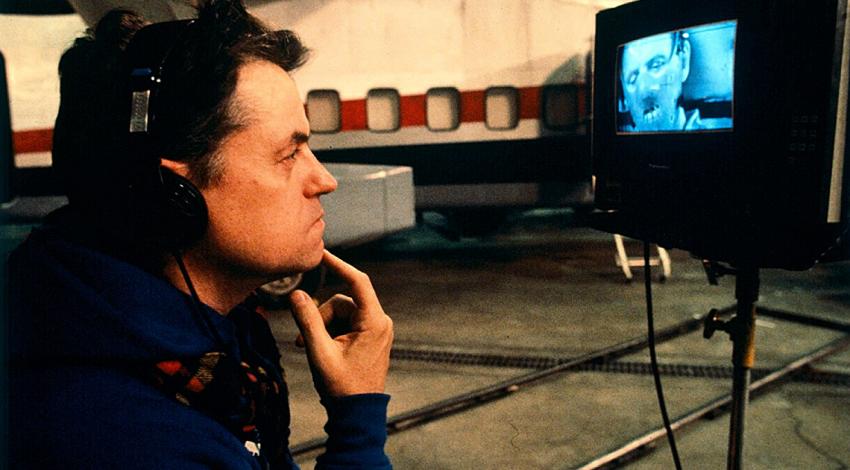 Confessions of a retired Stunt Woman I