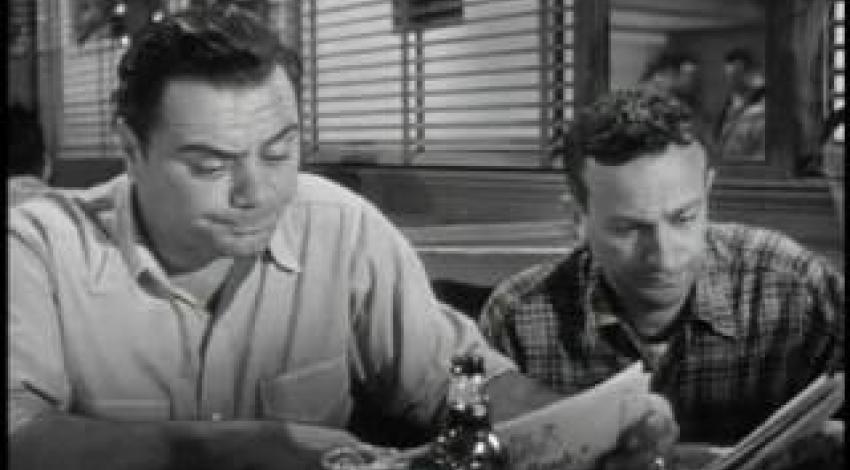 A middle-aged butcher and a school teacher who have given up on the idea of love meet at a dance and fall for each other.

"Marty" is a 1955 American romantic drama film directed by Delbert Mann. The screenplay was written by Paddy Chayefsky, expanding upon his 1953 teleplay of the same name. The film stars Ernest Borgnine and Betsy Blair. In addition to gaining an Academy Award for Best Picture, the film enjoyed international success, becoming the fourth American film to win the Cannes Film Festival, and to be awarded the Palme d'Or. Marty and The Lost Weekend (1945) are the only two films to win both organizations' grand prizes." 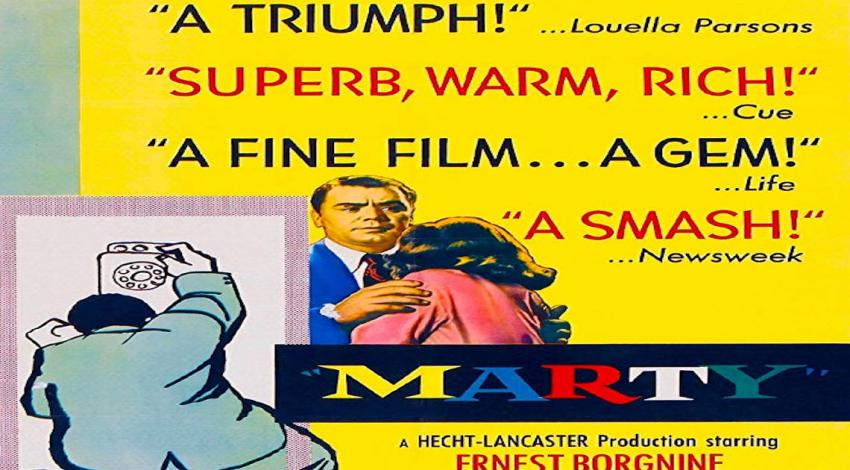 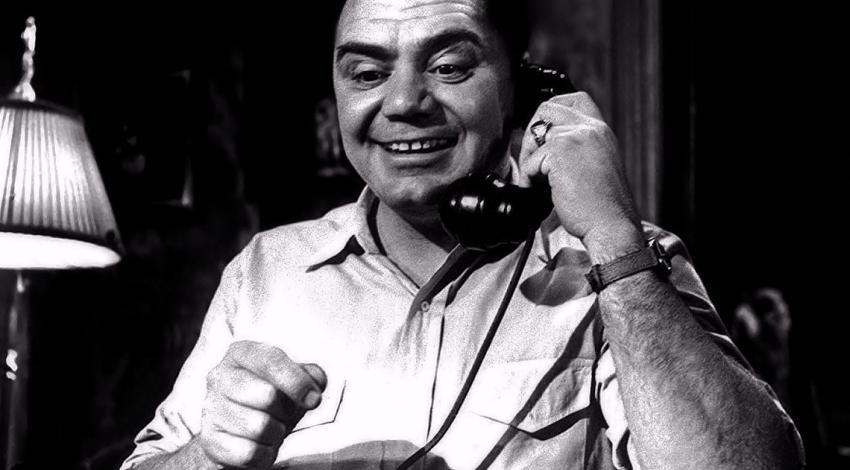 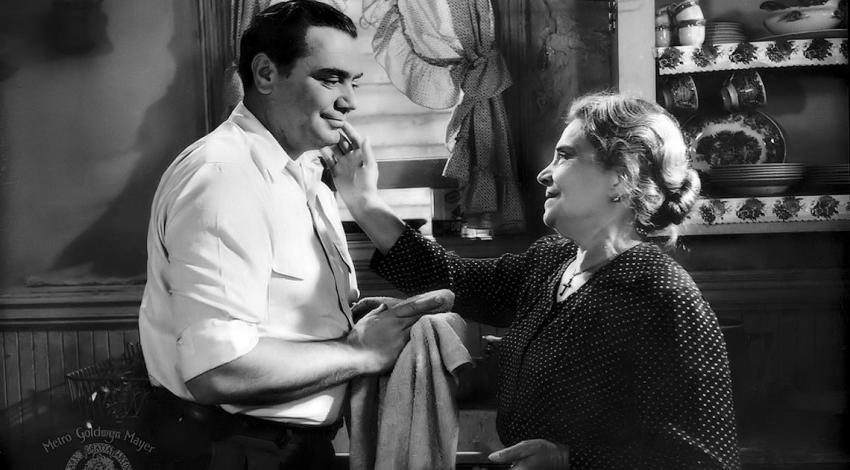 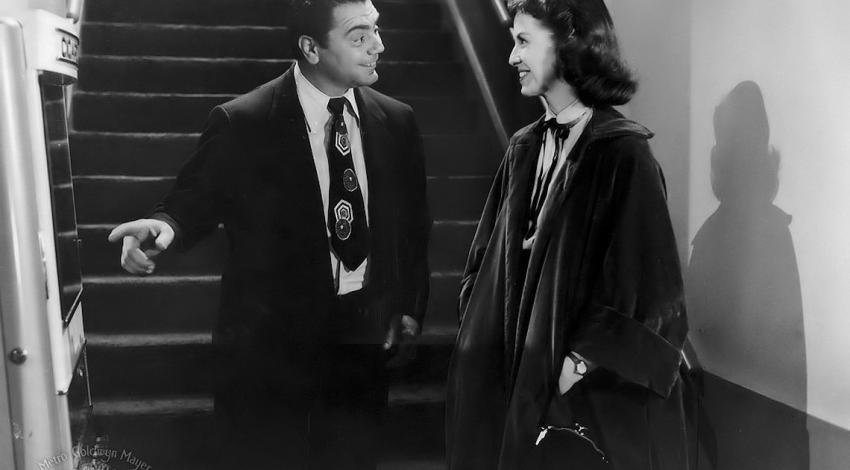 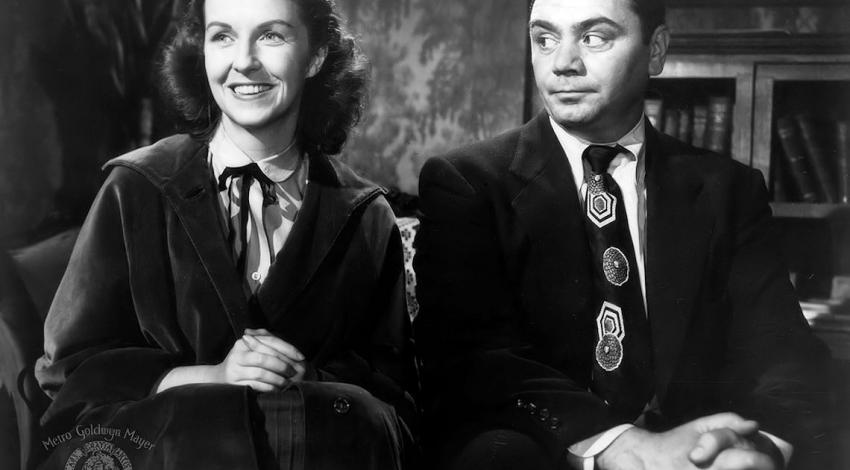 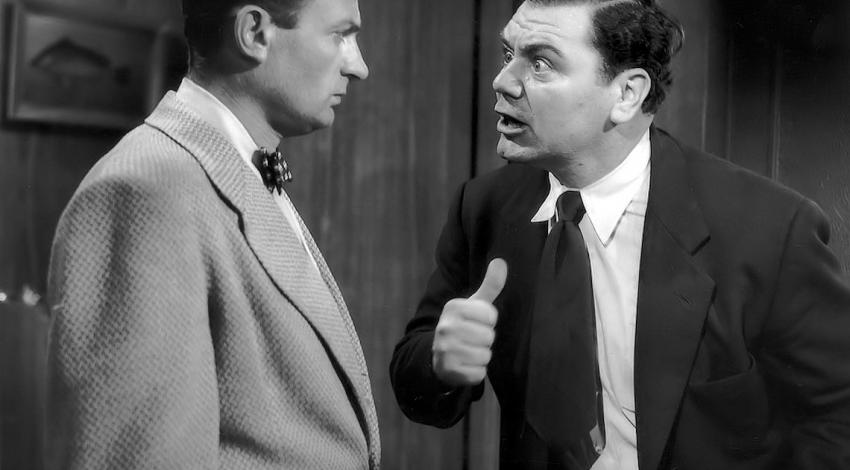 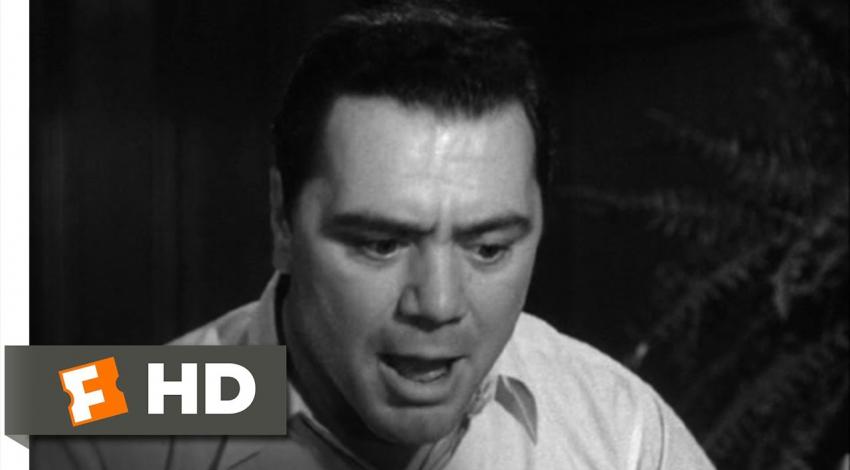 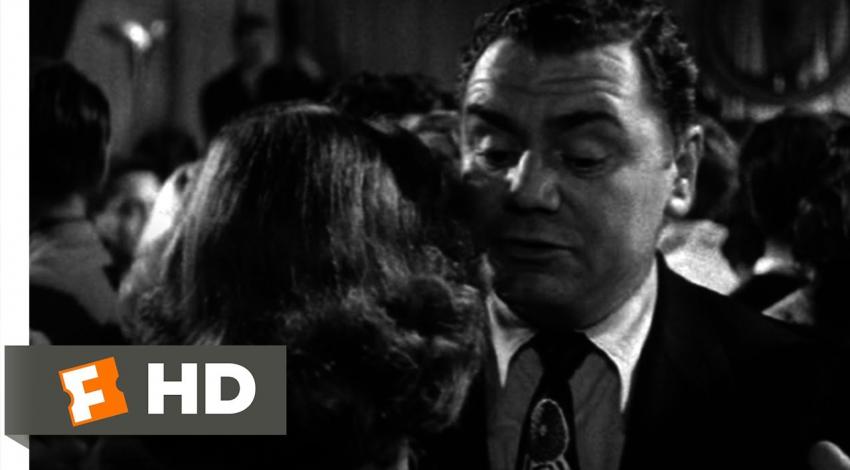 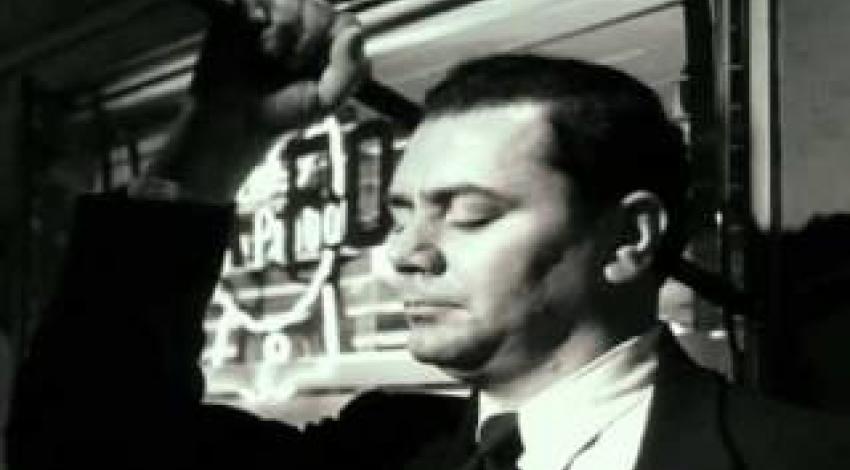 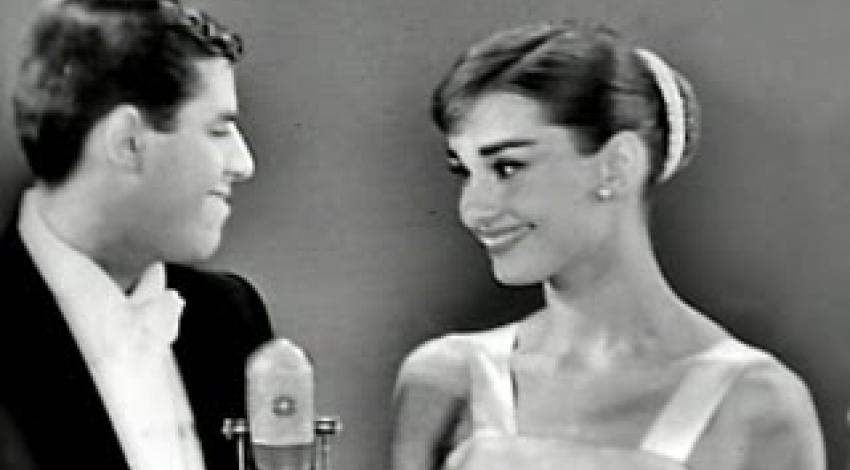 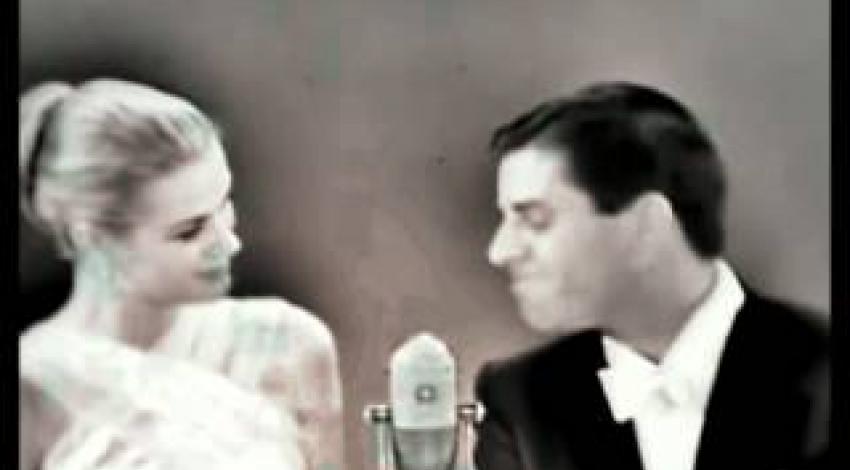 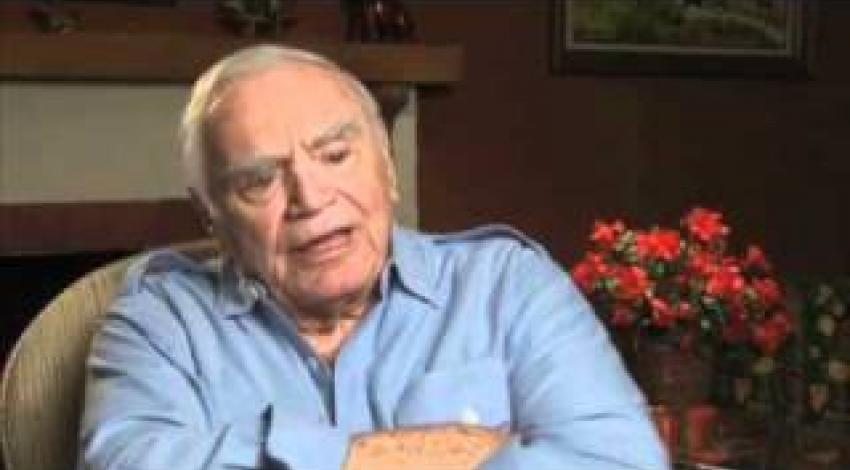 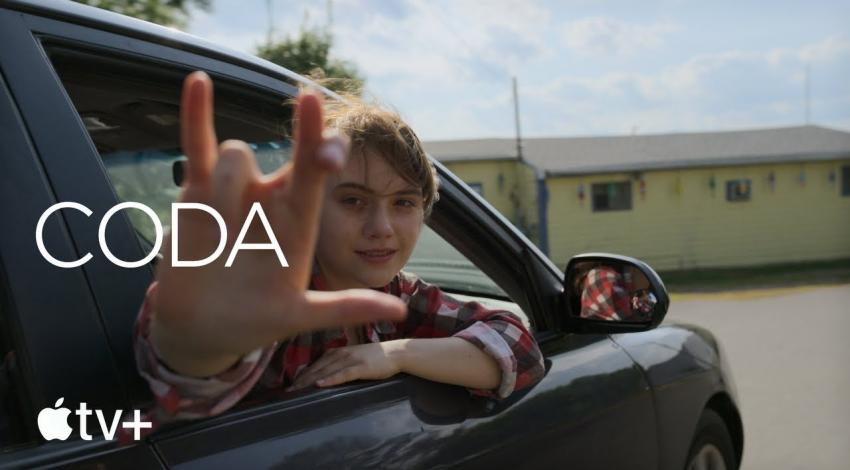 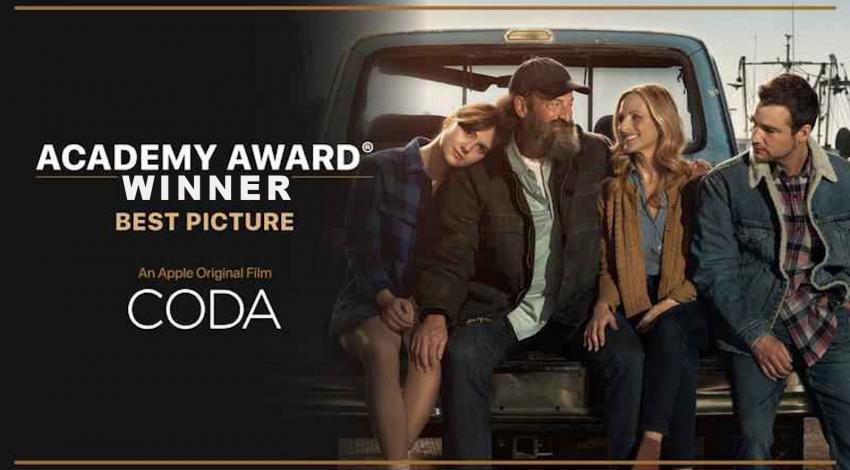 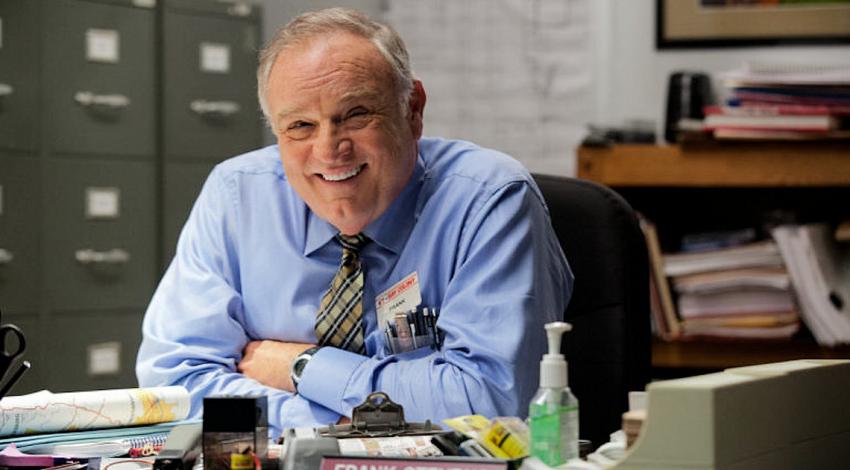 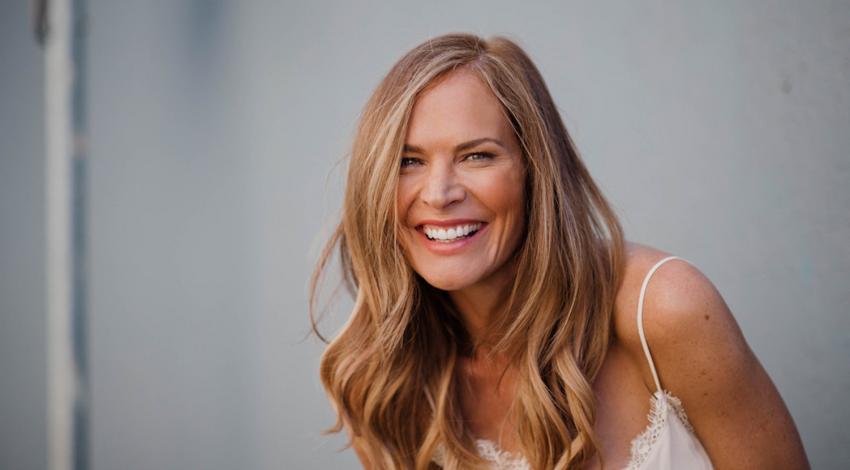 Set Safety Programs
Eve Gordon - The World According to Eve! 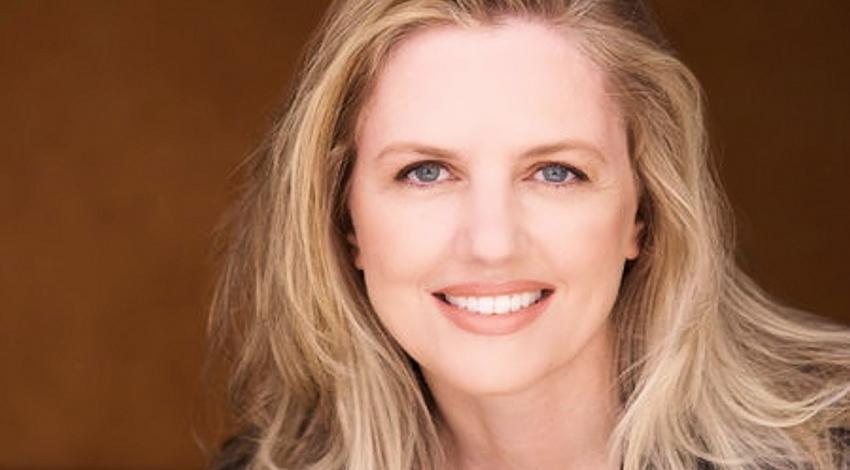 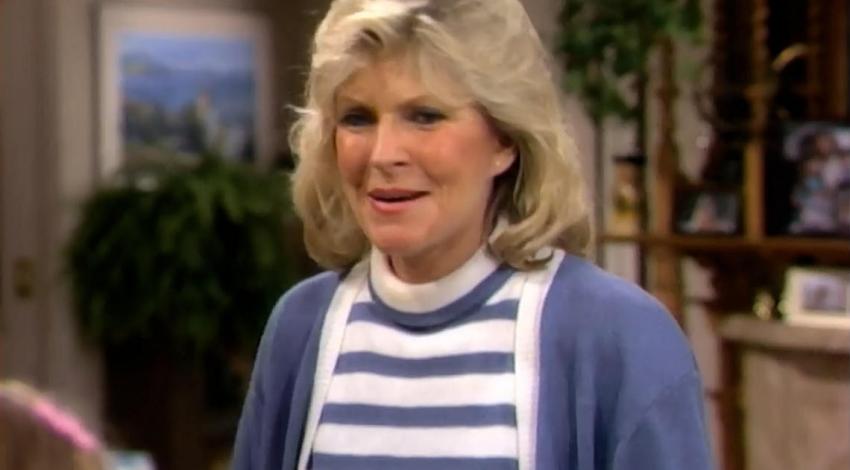 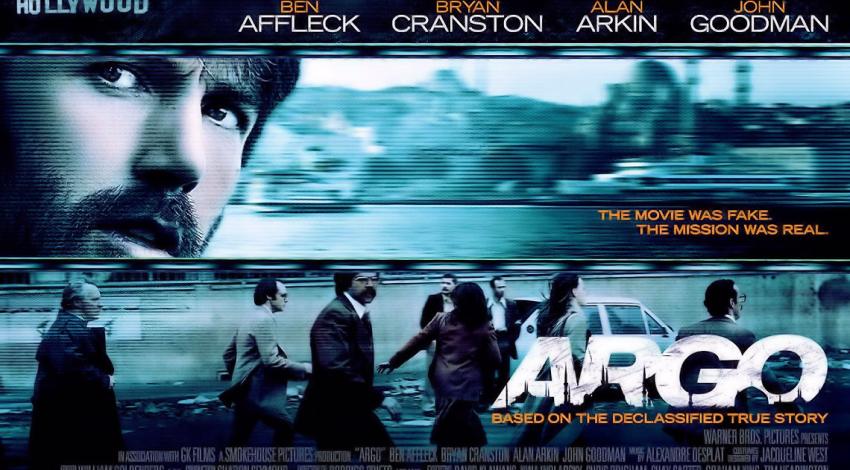 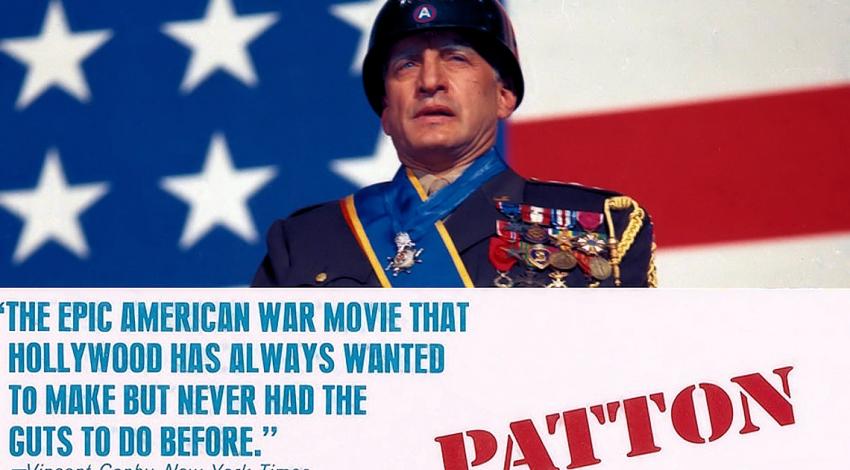 Chelcie Ross - Does it the old-fashioned way 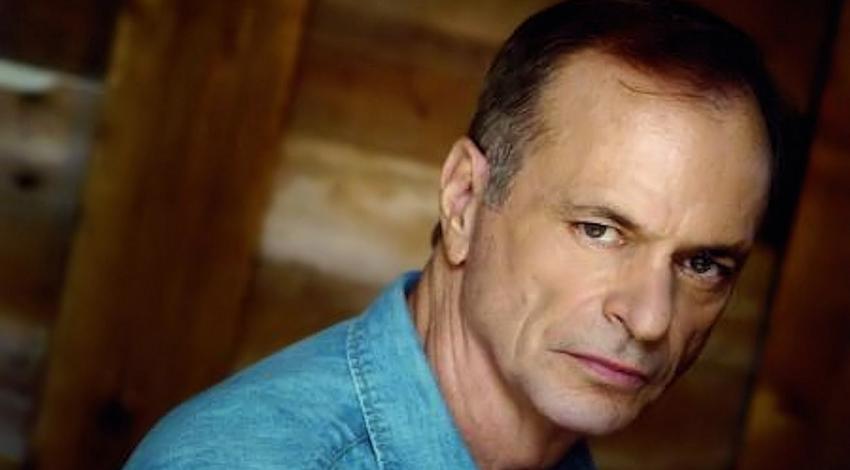 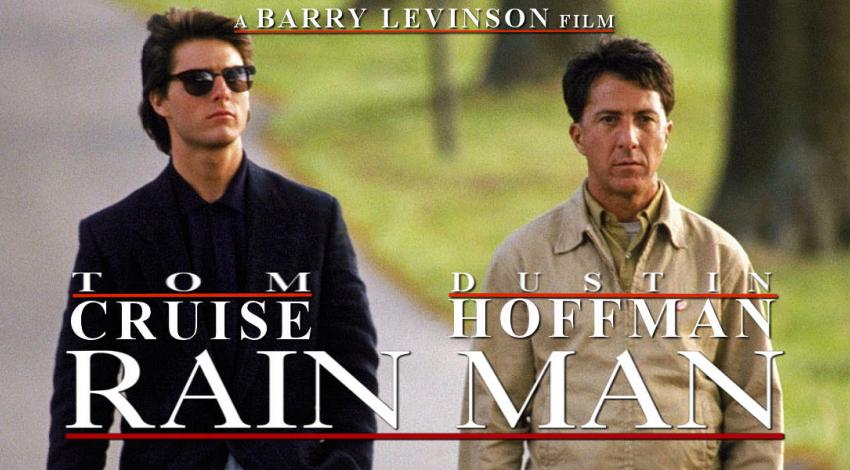 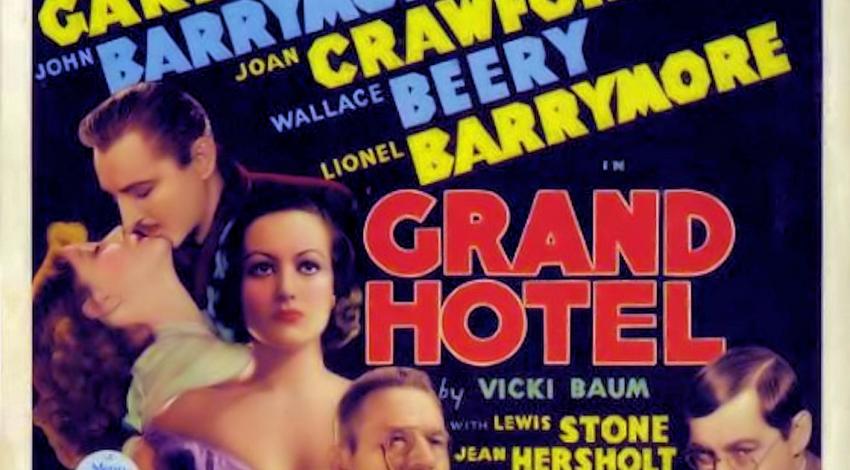 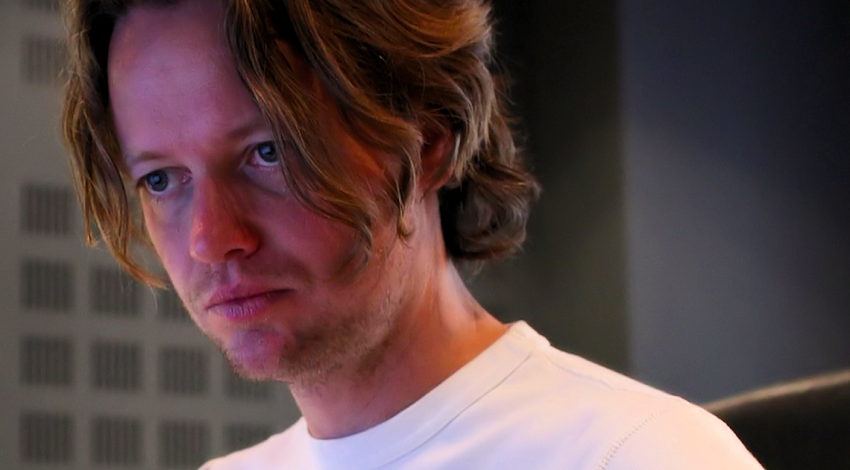